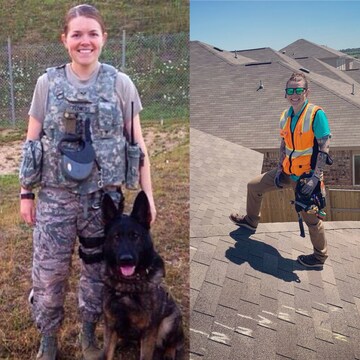 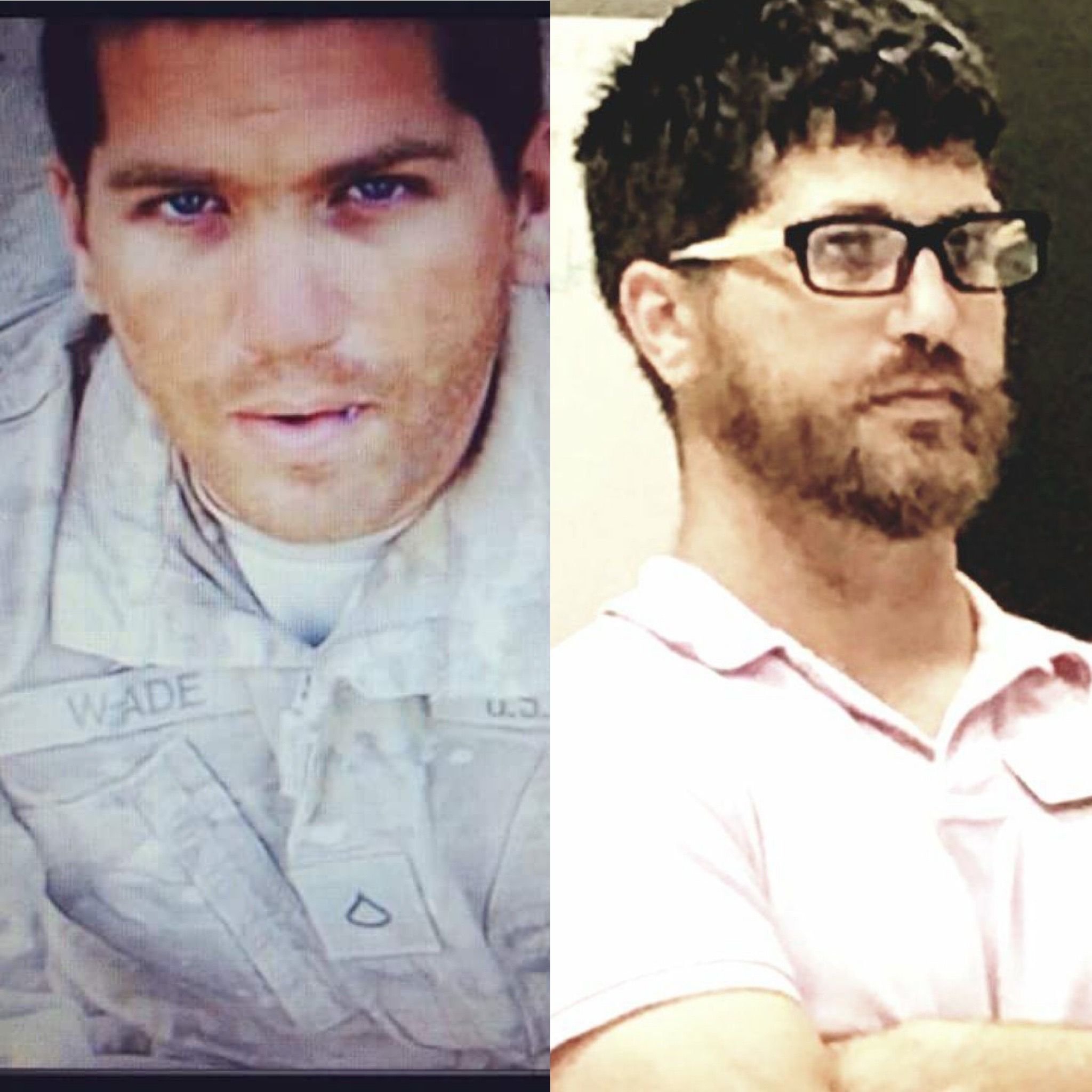 United States Air Force veteran (SSgt), who is dedicated to making a difference. Her experiences in the Air Force and as a contractor in Iraq have instilled strict discipline and focus, along with the desire to serve. Her high energy, up-beat personality, and ability to problem solve makes her an invaluable asset to our company. She strives hard to provide superior service to our customers and the nation.

Ashlynd is in charge brand-building, administration and marketing, along with the day-to-day operations of the company. Her top priority is customer satisfaction by ensuring smooth customer relations.

Native Texan born in Seguin on a ranch. Grew up in a military/ Construction family. Graduated high-school and worked in the industry as a tech  before joining g the army as a infantryman touring the east and training combat operations for 7 years before being released medically.

Focused on finishing school and getting certified in the Construction industry led me to the NCCER where I certified in 3 trades and became a master trainer for education  and curriculum writer for the nccer. Working g with SCI as there corporate program director helping change the construction education prosses and eay of learning here in Texas.

As with many combat veterans, he had a difficult time adjusting after he returned from Afghanistan. He started using narcotics to cope with stressors. In 2014 he left the military, and his substance abuse issues persisted. Even though he had a great job lined up upon leaving the service, his problems continued to spiral out of control. He went from living in a halfway house, to couch surfing, to living in his car, and became one of our nations’ homeless veterans. Situations continued to go from bad to worse, and he got two DWI charges. Because he was homeless, SSG Kasey didn’t contest jail time. However, his time in jail allowed him to separate from the substances and gain some clarity. When he got out of jail, he started working, going back to school, and reflecting on his experiences. Realizing his circumstances were better than many of his fellow vets because he received an honorable discharge, his passion became to help prevent other veterans from suffering similar fates and sinking into homelessness.

SSG Kasey was fortunate to work in several industries, picking up various skills and trades along the way, and in 2021 launched his business, Defense Home and Roofing. Realizing many vets feel lost in finding help available to them, and recognizing he never wants another veteran to end up on the street, he and his business partner, U.S. Air Force veteran, Ashlynd Flowers have dedicated their efforts to preventing homelessness in our nations’ veterans.